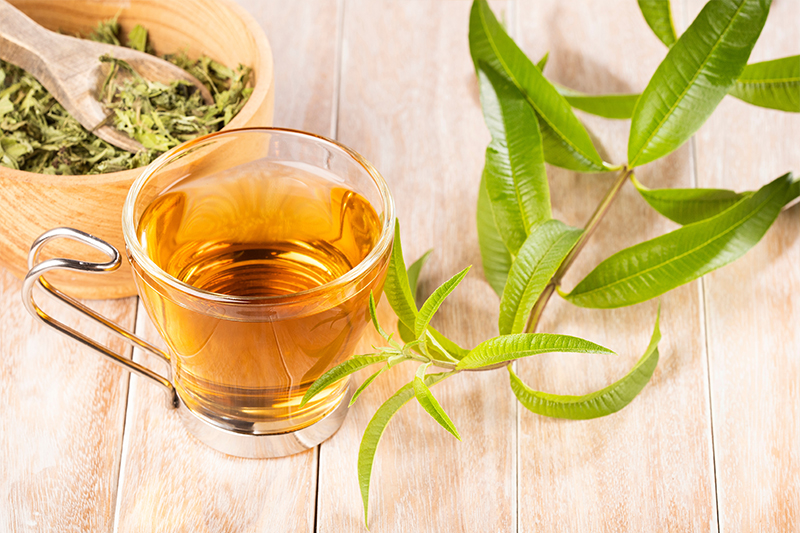 In one of the first studies to link probiotics with brain activity during acute psychological situations such as stress, 22 healthy men and women, average age 24, took a placebo or a daily lactobacillus probiotic combination for four weeks. All participants stopped for another four weeks, then switched groups.

In this study, 40 men and women, average age 39, who reported no chronic illness but who had test scores showing moderate levels of stress and poor sleep, took a placebo or 400 mg of lemon verbena extract per day.

Sleep also improved in the lemon verbena group, with significant increases in time spent in deep sleep and in rapid-eye-movement (REM) sleep compared to placebo. Women had greater improvement than men in sleep measurements, which were based on Fitbit® tracking information.