Eyes: Curcumin, lutein, and zeaxanthin for vision and memory 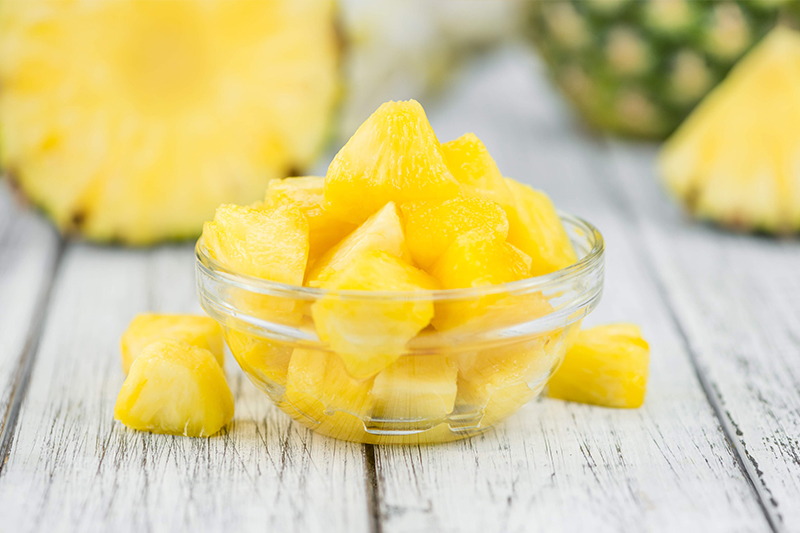 Curcumin, lutein, and zeaxanthin for vision and memory

In diabetes, damage to the small vessels in the eye can cause fluid to leak into the retina, swelling surrounding tissue, including the macula. The condition is called diabetic macular edema (DME). In this study, 56 men and women with type 2 diabetes, between ages 40 and 70, and with mild to moderate DME, took a placebo or 200 mg of curcumin, 80 mg of artemisia, 80 mg of bromelain, and 2 mg of black pepper per day.

In this study, 90 volunteers, aged 40 to 70, who reported problems with memory or attention, took a placebo or 10 mg of lutein plus 2 mg of zeaxanthin per day.

After six months, doctors used standard tests to measure changes in episodic memory—those of everyday events such as times, places, and associated emotions—and in immediate and delayed word recall, location recall, learning recall, and word and picture recognition, all of which improved significantly in the lutein and zeaxanthin group compared to placebo.

Because of the relationship between visual memory and cognitive decline, doctors said lutein and zeaxanthin may help prevent this age-related condition.