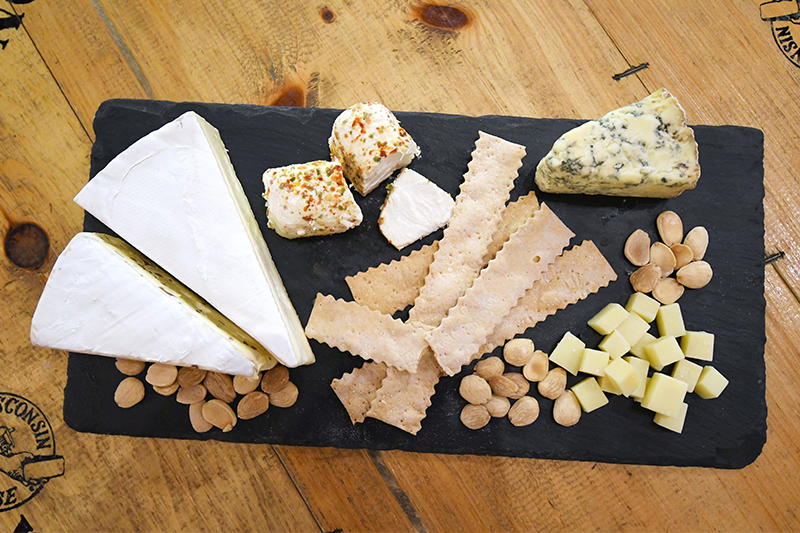 When vitamin D levels were adequate—meaning at least 20 nanograms per milliliter of blood (ng/mL) or 50 nanomoles per liter—chances for having the harmful gut bacteria, H. pylori, decreased significantly. In this study, doctors reviewed H. pylori tests in 258,626 people, half of whom tested positive.

During various seasons, but within one month of a prior H. pylori test among 27,077 of the participants, doctors found those with a negative test had an average vitamin D level of 20.1 vs. 18.6 ng/mL in those who had tested positive, in 80 percent of the seasons in the study. For each 1 ng/mL increase in vitamin D, chances for infection decreased by 1.5 percent.

After 60 days, nine in 10—or 90 percent—in the probiotics group saw a 30 percent decrease in the number of loose stools compared to the start of the study. Results for the placebo group were not as successful: five in 12 placebo participants, or 41.7 percent, reported a similar improvement in loose stools. Doctors also noted after 60 days the level of the inflammatory marker, calprotectin, in the stool decreased significantly in the probiotics group compared to the start of the study.