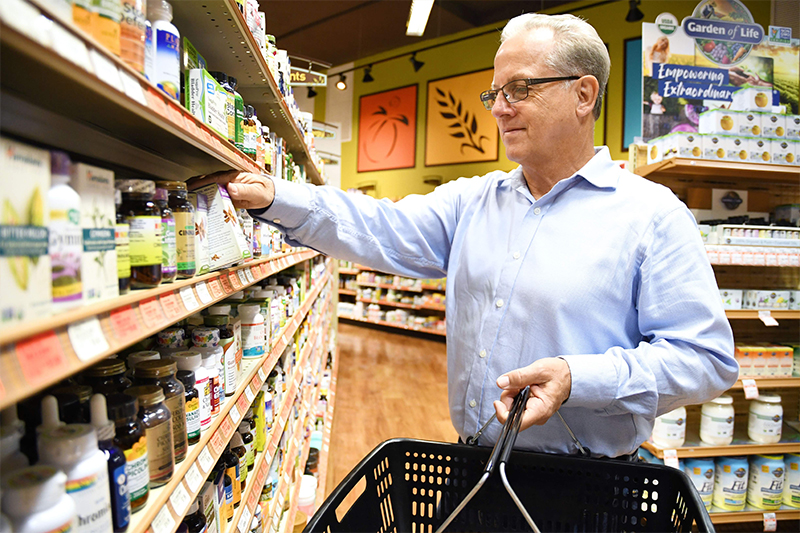 This study followed 50 men and women who reported having at least three urinary tract infection (UTI) episodes in the prior year, but who currently did not have any bacterial presence. Half took no treatment and half took 150 mg of Pycnogenol® per day.