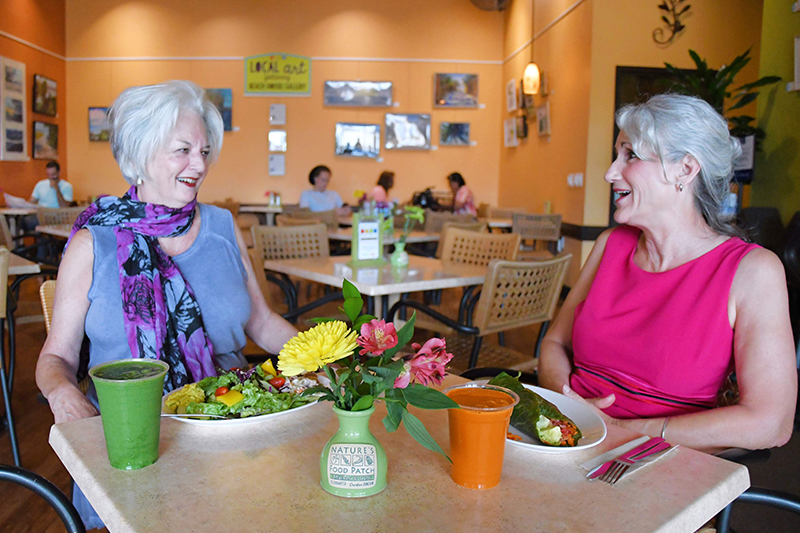 Lipid levels after a meal are as important as fasting levels. In this study, doctors measured lipid levels two hours after 365 people with type 2 diabetes ate a standard carbohydrate meal containing simple sugars and starches.

Before the meal, participants took a placebo, 600 mg of berberine alone, 50 billion colony-forming units of a probiotics combination alone, or these two together. There were no changes for placebo, some improvements for berberine or probiotics separately, and best results for the two combined: total cholesterol down by 24.29—and LDL cholesterol by 16.54—mg per deciliter of blood. Gut levels of bifidobacterium also increased. Simple carbohydrates stimulate the liver to produce more triglycerides, which in turn raises levels of LDL.

In this study, 77 people with prediabetes—elevated, but not yet high blood-sugar levels—took a placebo or 300 mg of delta-tocotrienols per day. After 12 weeks, long-term average blood sugar levels, known as HbA1c, declined to 5.77 from 6.04 percent in the delta-tocotrienol group, while increasing to 6.04 from 5.99 percent for placebo. Levels of HbA1c below 5.7 percent are considered healthy; levels of 5.7 to 6.4, pre-diabetic; and levels 6.5 or higher, diabetic.

Those taking delta-tocotrienol also had lower levels of insulin and reduced insulin resistance, while there were no changes in the placebo group. Doctors concluded delta-tocotrienol significantly improved glycemic control in those with pre-diabetes.