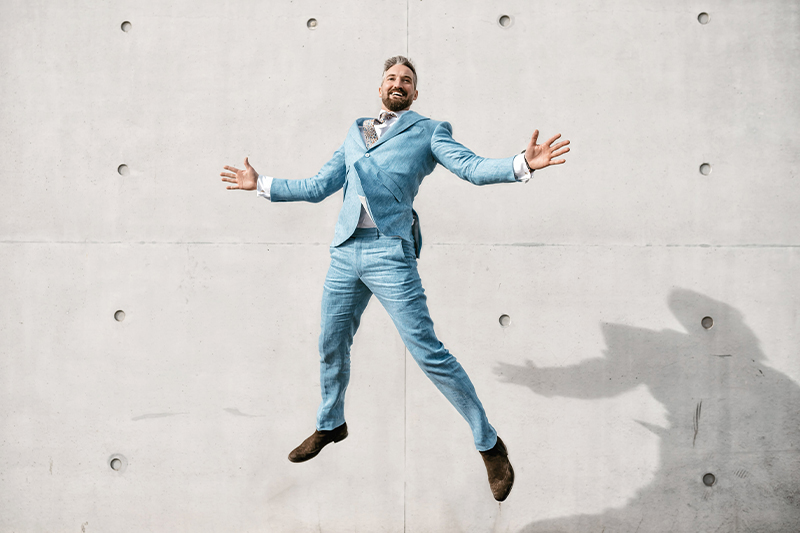 Probiotics influence brain function, but doctors don’t understand the process. In this study, 71 volunteer women with moderate depression, aged 29 to 63, took a daily placebo or 8 billion colony-forming units of a broad-spectrum probiotic.

After four weeks, those taking probiotics saw a 50 percent improvement in depression symptom scores compared to the start of the study. Compared to placebo, those taking probiotics had 12 percent better accuracy in identifying facial expressions of all emotions, and paid more attention to neutral faces and less attention to happy or fearful expressions. The probiotics group also performed 18 percent better on audible word-recall tasks.

Remarking on the findings, doctors said people with moderate depression may be reluctant to take standard medications, and that probiotics may be an effective early complementary intervention to help prevent major depressive disorder.

In this study, doctors measured omega-3 levels in 1,314 adults, aged at least 19, generally overweight, who were not pregnant or breastfeeding, and 13.8 percent of whom reported taking an omega-3 supplement in the past 30 days.

Compared to those who got a normal amount of sleep—between seven and nine hours per night—those who got less than five hours of sleep persistently had lower levels of EPA, DHA, and total omega-3 fatty acids. Sleeping longer than normal did not change omega-3 levels, nor did having difficulty falling asleep. Those with higher EPA levels tended to have better sleep quality compared to those with lower levels.