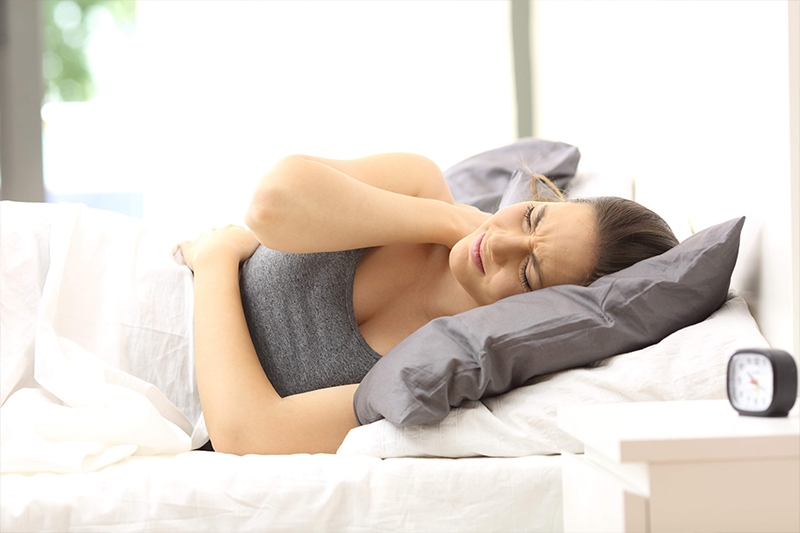 The evening was the most effective time to take nicotinamide mononucleotide (NMN) for improving lower-limb function and reducing daytime drowsiness in those who reported fatigue. In this study, 108 men and women, aged at least 65, took a placebo or 250 mg of NMN once per day—at any time other than between noon and 6 p.m. After 12 weeks, those who had taken NMN in the evening saw the most improved lower-limb function, and reported less drowsiness compared to NMN at other times of day, and to placebo.

Doctors said this is “the first study to demonstrate the effects of time-dependent intake of MNM on older adults, with significant improvement in sleep quality and physical function.”

In this study, 125 people reporting mild to severe walking knee pain, with or without osteoarthritis (OA), took a placebo or 125 mg of olive leaf extract twice per day. After six months, doctors analyzed the results according to the level of pain participants reported. While there was minimal change in the mild- and medium-pain groups, those who began the study with severe walking pain from OA saw significant improvements in knee pain and function scores.