By naturesfoodpatchFebruary 1, 2022February 2nd, 2022No Comments 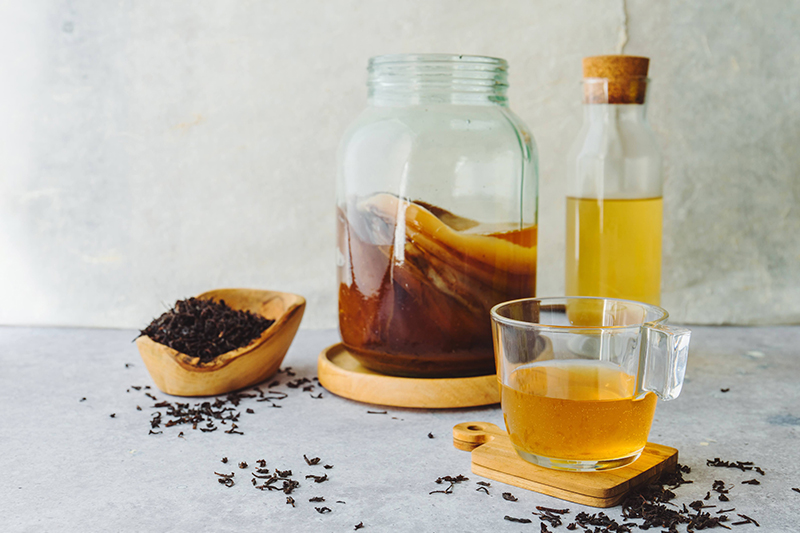 Elevated levels of estrogen and progesterone in pregnancy alter the microbiome, and may cause nausea, vomiting, and other gut symptoms in 85 percent of expectant mothers. In this study, 32 pregnant women took 200 mg of inulin plus a combination of 10 probiotics in 10 billion colony-forming-units per day, for six days, then stopping for two days.

As women approach menopause, symptoms such as hot flashes and night sweats, along with changes in mood and anxiety, can develop. In this study, 91 perimenopausal women, aged 45 to 55, took a placebo or 300 mg of ashwagandha twice per day.

Doctors said ashwagandha was safe and effective in reducing mild to moderate symptoms in perimenopause, and recommend it as a treatment option.