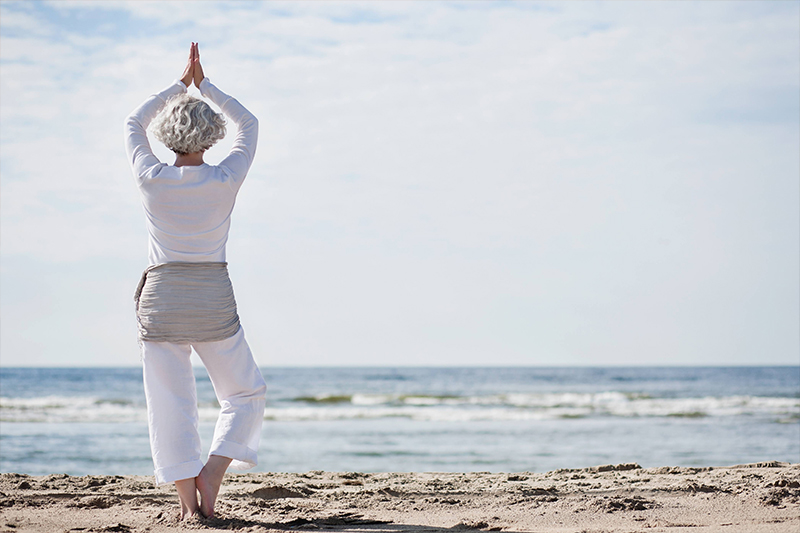 This North American study included 520 men and women whose triglycerides were between 500 and 1,500 mg per deciliter of blood, considered very high levels. More than half of participants had diabetes, and more than half were taking statin drugs to control cholesterol levels. Participants took a placebo or 4,000 mg of krill oil including 1,240 mg of the omega-3s EPA/DHA, per day.

The study took place in 93 Canadian, U.S., and Mexican centers, with about half of participants being of Hispanic or Latino ethnicity. Doctors said the improvements in triglycerides did not depend on age, sex, race, ethnicity, or country of origin.