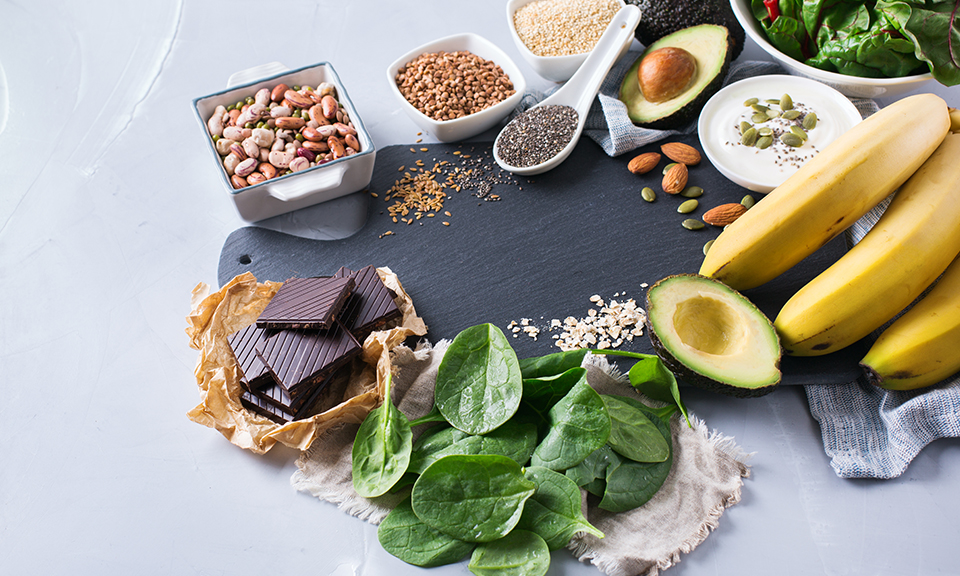 One of the complications of types 1 and 2 diabetes is impaired kidney function. Evidence is mounting that the tocotrienol form of vitamin E has the unique ability to uniformly disperse throughout cells and penetrate saturated fatty layers, making it a highly potent antioxidant.

In this study, 59 men and women, average age 67, with diabetic nephropathy—where kidneys can’t effectively filter waste and excess fluids—took a placebo or 200 mg of tocotrienols twice per day.

To assess kidney function, doctors measured creatinine, a waste product, levels of which were elevated in all participants. After six months, those taking tocotrienols saw a 3.2 percent decrease in creatinine levels compared to a 7.6 percent increase for placebo. Doctors also estimated how well the kidneys were filtering creatinine, and after six months found a 3.3 percent increase for tocotrienols and a 12.8 percent decrease for placebo. These benefits continued through the 12-month study period.

Overall, those with higher—but not abnormally high—levels of magnesium were less likely to die from any cause compared to those with lower magnesium levels. Doctors found a direct link: for each 0.1 millimoles-per-liter of blood (mmol/L) increase in magnesium, chances for heart and circulatory adverse events, including dying, decreased by 15 percent. Doctors noted the optimum range for magnesium appears to be between 1.15 and 1.27 mmol/L.

Any cookies that may not be particularly necessary for the website to function and is used specifically to collect user personal data via analytics, ads, other embedded contents are termed as non-necessary cookies. It is mandatory to procure user consent prior to running these cookies on your website.