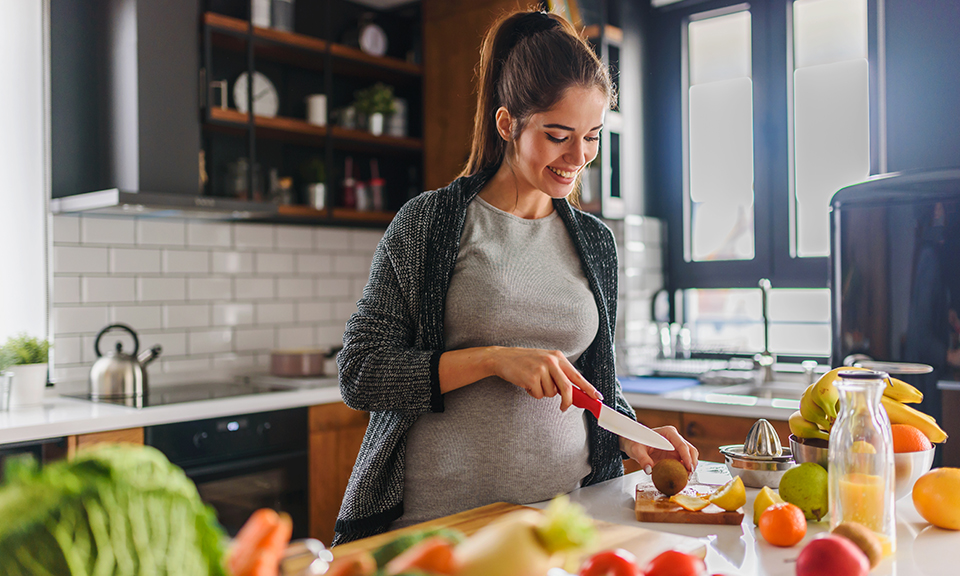 In pregnancy, hormonal changes can raise blood sugar levels and, together with oxidative stress, lead to gestational diabetes.

In this study, 60 pregnant women, aged 30 to 32, diagnosed with gestational diabetes between 24 and 28 weeks of pregnancy, took a placebo or 100 mg of alpha lipoic acid (ALA) per day.

After eight weeks, fasting glucose levels declined to 84 milligrams per deciliter of blood (mg/dL) from 101 for ALA, and to 95 from 100 for placebo, with 70 to 100 the normal range. Long-term average glucose (A1C) improved more for ALA than placebo, and triglycerides decreased for ALA while increasing for placebo.

Doctors measured the ratio of triglycerides to HDL (the good) cholesterol, a measure that predicts heart disease and diabetes, which improved for ALA, but not for placebo.