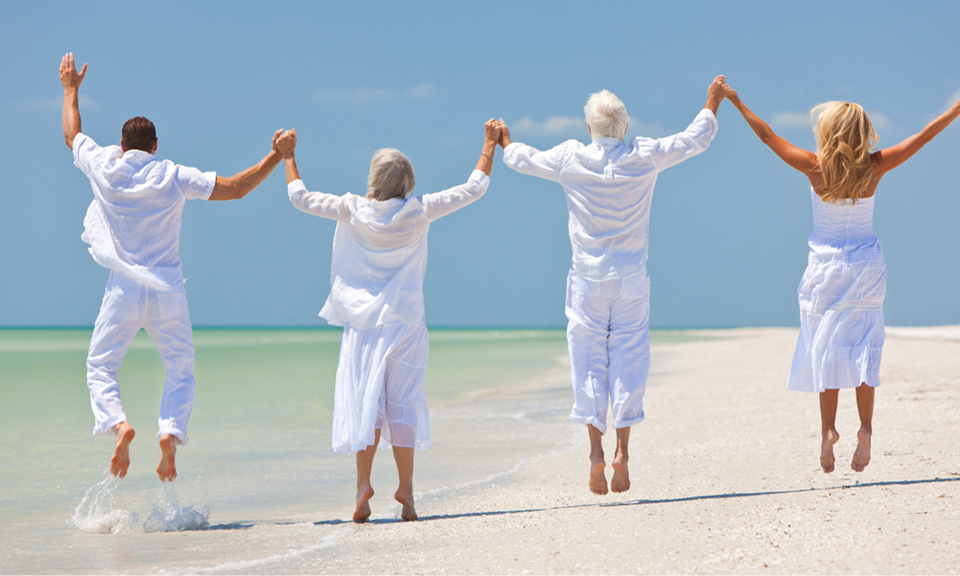 Overall, those with moderate to severe OSA had significantly lower vitamin D levels compared to similar, but healthy study participants. OSA was most common in those with obesity—about six in 10 cases—while taking sleep sedatives, alcohol, family history of OSA, sleeping on the back, nasal congestion, and hormone imbalances including hypothyroidism, made up the rest of the cases.

Doctors in this long-term trial followed 4,742 adults over an average of 14 years, and found 20 percent began the study with low levels of vitamin D, vitamin K, or both. Those low in vitamin D were 22 percent more likely to have died from any cause compared to those with good levels, and for those low in vitamin K, the chances increased 7 percent.

In a related study covering 601 adults, average age 70, after seven years of follow-up, those who were low in vitamins D and K were more likely to have thickening in the walls of the main pumping chamber of the heart (left ventricle). After 17 years, those low in D and K were 76 percent more likely to have died from any cause compared to those with adequate levels of vitamins D and K.