Cocoa flavanols and omega-3s boost cognition in old and young 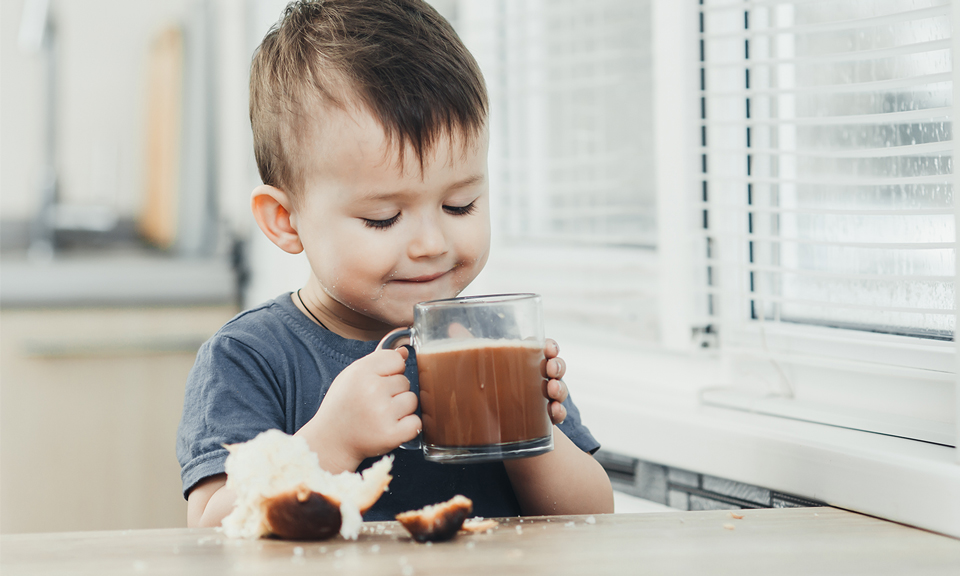 “Flavanols are small molecules found in many fruits and vegetables, giving them their bright colors, and are known to benefit circulation,” doctors said. In this study, 18 healthy adult non-smokers took a high-flavanol or low-flavanol cocoa.

Two hours after taking the cocoa, participants breathed air with 5 percent carbon dioxide—about 100 times the content in normal air—which triggered an increase in blood flow to the brain, raising brain oxygen levels. Those in the high-flavanol cocoa group had a stronger and faster blood-flow response, delivering three times the brain oxygenation, about one minute sooner than those in the low-flavanol group.

The high-flavanol group also correctly solved increasingly difficult cognitive tests 11 percent faster than at the start of the study, and compared to the low-flavanols group.

Evidence is increasing that cognition improves once omega-3 circulating levels reach a minimum of 6 percent. To measure this, doctors have recently developed the Omega-3 Index (O3I). Here, doctors reviewed 33 placebo-controlled O3I studies covering a total of over 1,000 participants, aged four to 25, who took EPA and/or DHA supplements.

Overall, in studies of typically developing children, a daily dose of at least 450 mg of DHA+EPA showed cognitive improvement. Some of the studies involved participants with developmental issues such as attention-deficit hyperactivity disorder, where there were no omega-3 cognitive benefits.

Doctors concluded a daily supplement of at least 450 mg of DHA+EPA, and an increase in the O3I to more than 6 percent, increases chances of cognitive improvement in children and adolescents.