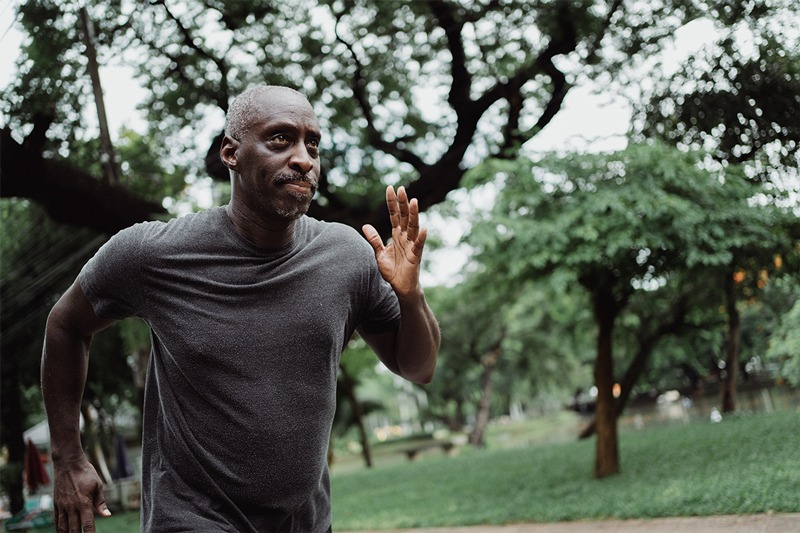 Two natural nutrients, glucosamine and chondroitin, help keep joint cartilage healthy. Here, doctors reveal heart and circulatory benefits, as well. In this study, doctors in 2015 counted deaths in a group of 16,686 adults who had participated in a large trial from 1999 through 2010.

Doctors were careful to note that this was a “look-back” study of a population that had or had not taken glucosamine and chondroitin, and was not a clinical trial where participants were treated or given a placebo.

After taking into account factors such as age, sex, smoking, and exercise, doctors said the findings still “support a strong association between regular intake of glucosamine/chondroitin” and increased life expectancy.

Flexible, supple blood vessels that relax and dilate to adjust for increases in blood flow are healthy. One of the first signs of circulatory disease is when these vessels stiffen and restrict blood flow.

In this study, 96 men and women, average age 49, took a placebo or a total of 1,000 mg of citrus flavones, flavanones, and olive leaf polyphenols per day. After eight weeks, vessel flexibility increased 3 percent compared to 0.5 percent for placebo. Systolic and diastolic blood pressure also decreased.

Photo By: Ketut Subiyanto on Pexels.