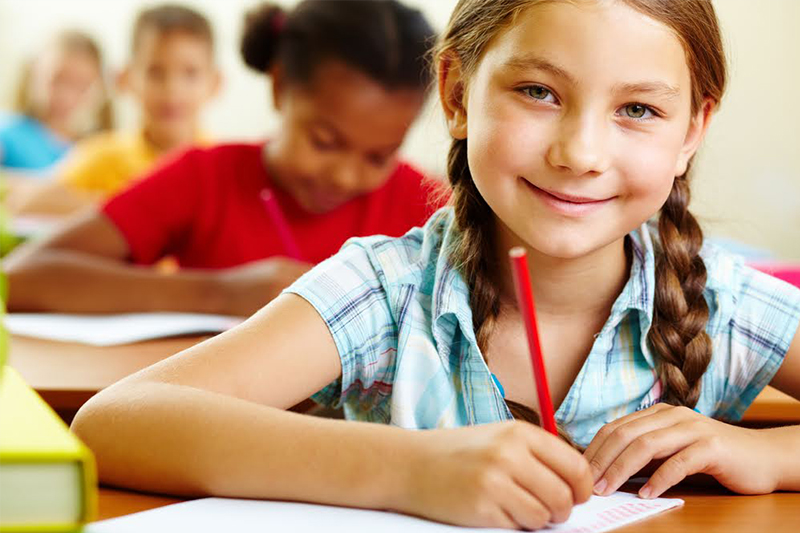 Researchers at Cornell University were curious if doubling the recommended amount of choline in the third trimester of pregnancy would improve child attention. In this study, doctors followed up with 20 children at age seven, whose mothers had taken either 480 or 930 mg of choline during the third trimester.

“Maternal third-trimester choline at the U.S. adequate intake (AI) level of 480 mg per day raises our concern of producing offspring with a poorer ability to sustain attention,” doctors said.

In this study, 184 children, aged 6 to 8, took a placebo or 800 IU of vitamin D per day for 24 weeks during an extended winter. At the start of the study, average vitamin D levels were 80.8 nanomoles per liter of blood (nmol/L), which decreased by 32.3 for placebo, and increased by 7.2 for vitamin D.

Bone mineral density at the lumbar spine and overall body increased for those taking vitamin D, but not for placebo. Doctors said the findings support children taking 800 IU of vitamin D during winter to maintain and increase bone mineral density.