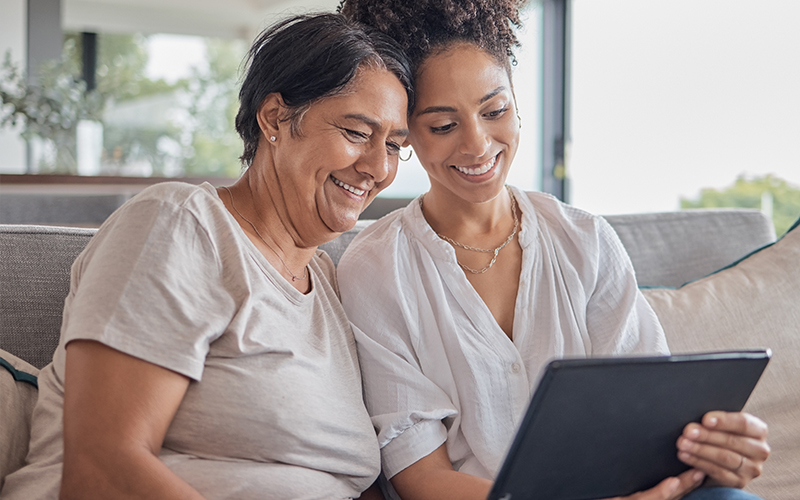 To see if multivitamins could improve cognition in older adults, 2,262 men and women, aged 72 to 79, took a daily placebo or standard multivitamin-mineral while doctors followed up for three years. Once a year, participants took a standardized battery of cognitive tests administered by doctors over the phone.

After three years, those taking the multivitamin-mineral saw significant improvement in memory of everyday events, executive function, and in global cognitive function, which improved 27 percent compared to placebo. Participants with a history of heart and circulatory disease who had taken the placebo saw cognitive decline after a year, while those who had taken the multivitamin remained stable. Compared to those with heart and circulatory conditions, those without had better cognitive performance regardless of placebo or multivitamin.

Aging causes oxidative stress to increase, impairing the structure and function of cells, tissues, and organs. In this study, 24 women, aged 55 to 70, took a placebo or .75 gram of taurine twice per day. Over 16 weeks, participants performed agility and dynamic balance tests and handgrip strength tests.

By the end of the study, those taking taurine saw a 20 percent increase in levels of the antioxidant superoxide dismutase (SOD) compared to the start while the placebo group saw a decline of 3.5 percent. SOD protects cells from oxidative stress. A marker for oxidative stress, malondialdehyde, increased for the placebo group while remaining stable in the taurine group.

Commenting on the results, doctors said taurine can control oxidative stress in the aging process.