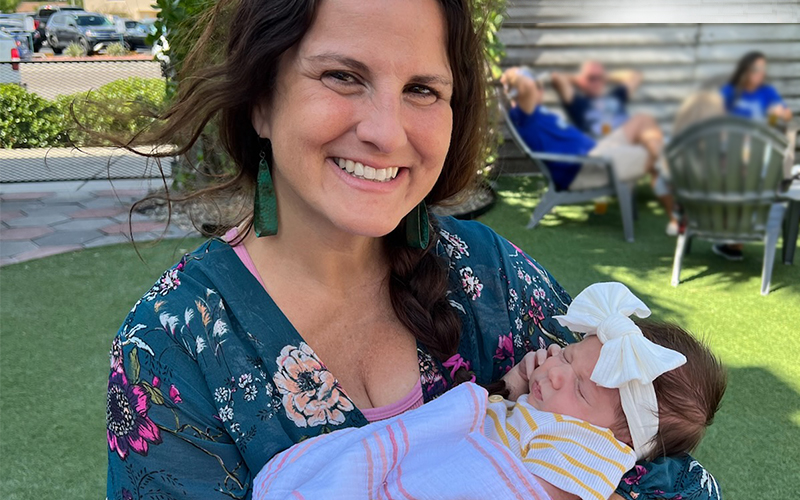 Nicotinamide adenine dinucleotide (NAD+) protects against heart and circulatory conditions, and doctors have noted that anemia is a factor in these conditions. In this study, doctors measured NAD+ levels in 727 women, average age 43 years.

About one in every six children worldwide is born weighing less than 5 lb. 8 oz. This six-year study followed 96,341 Botswanan women, 22 percent with HIV, who began taking nutritional supplements before the 24th week of pregnancy. One group took iron alone, another took folic acid alone, a third took these two together, and a fourth added a multivitamin-mineral. The multi-nutrient included vitamins A, C, D, E, B1, B2, B3, B6 and B12, plus copper, iodine, selenium, and zinc.