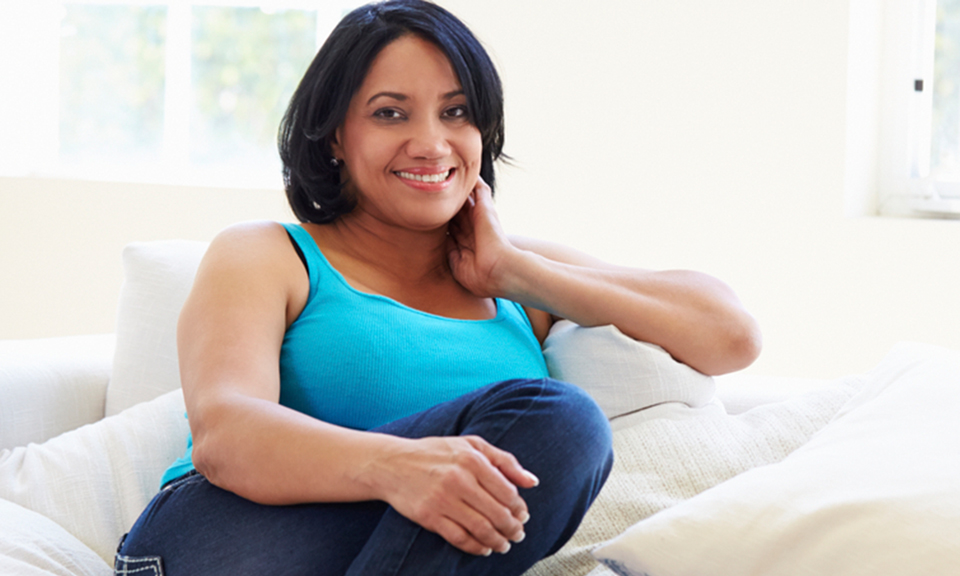 CoQ10 for muscle and endurance

Over time, cartilage that cushions and separates bone joints breaks down. In this study, 100 people with osteoarthritis (OA) and 100 without, at least 40 years old, took a series of muscle and physical tests. Doctors measured levels of coenzyme Q10 (CoQ10), and found 75 percent of those with OA were deficient compared to 59 percent for those without OA, with greater deficiencies in more severe cases of OA.

Both those with OA, and those who were aged at least 65, had lower levels of CoQ10. Among those at least age 65 with OA, levels of high-sensitivity C-reactive protein—a sign of systemic inflammation—were higher compared to younger participants with OA.

The chances of developing osteoarthritis (OA) of the knee greatly increase in those with obesity. In this study, 50 obese women with OA of the knee took a placebo or 1,000 mg of garlic extract per day.

After 12 weeks, compared to placebo, those taking garlic saw greater improvements in standard tests of physical function, pain, and stiffness. The physical tests included everyday activities such as using stairs, standing up from a sitting or lying position, standing, bending, walking, getting in and out of a car, shopping, putting on or taking off socks, lying in bed, getting in or out of a bath, sitting, and heavy and light household duties.