By naturesfoodpatchApril 1, 2021January 7th, 2022No Comments 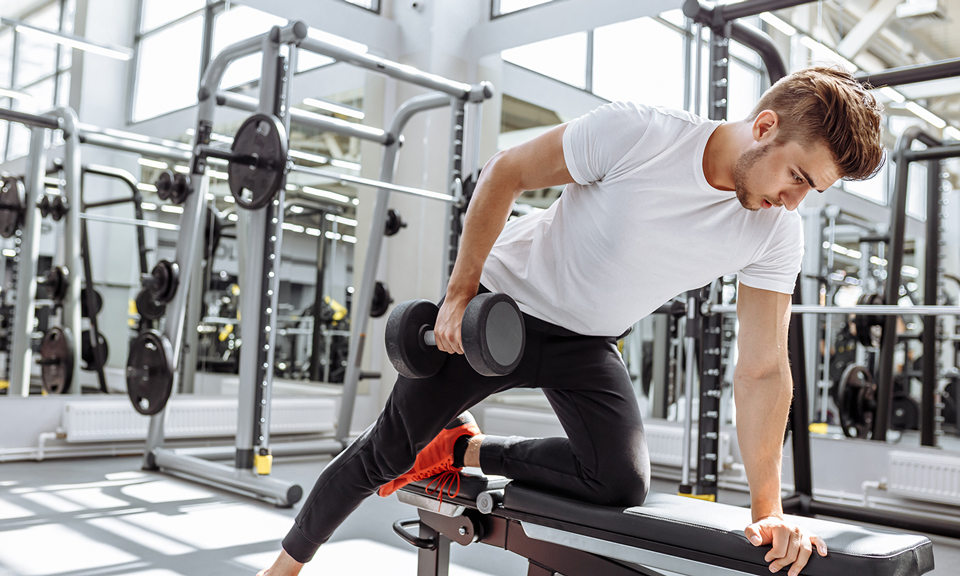 The antioxidant hesperidin comes from oranges. In this study, 40 amateur cyclists, aged 18 to 55, with healthy weight, took a placebo or 500 mg of hesperidin per day over a period of eight weeks, during which they completed five cycling tests of sustainable and maximum power. Before each of the five tests, participants ate the same breakfast of measured carbohydrates, proteins, and lipids.

While there was no improvement for placebo, those taking hesperidin saw an increase of 3.2 percent in sustainable threshold power—the level of force that can be steadily maintained—and a 2.7 percent increase in maximum power to exhaustion. During recovery, superoxide dismutase (SOD) levels increased, raising antioxidant capacity, and markers for oxidative stress and inflammation decreased.

Exhausting, unusual exercise can damage muscle, and lead to delayed soreness, weakness, and inflammation. Many earlier studies have found curcumin reduced inflammation. In this review of five studies covering 98 sedentary but healthy young men and women, participants took a placebo or 180 to 400 mg of curcumin per day, for two days to four weeks.

When parts of the brain that control movement are damaged or fail to develop fully, muscles do not function properly, a condition called cerebral palsy (CP). Over time, in those with CP, muscles can shrink and muscle tissue can decline. In this study, 21 adolescents and young adults with CP took a fruit beverage placebo or one with 87 mg of leucine per pound of body weight, per day.

After 10 weeks, while there were no changes for placebo, those taking leucine saw a 25.4 percent increase in muscle strength, and a 3.6 percent increase in muscle volume. Doctors also measured the inflammatory factor, C-reactive protein, and found levels decreased 59.1 percent in the leucine group, while the placebo group did not change. Those taking leucine also reported better mood and general well-being, and less stress and muscle soreness.

Athletes use alpha lipoic acid (ALA) to speed muscle recovery after exercise. In this study, 17 resistance- and endurance-trained male athletes started taking a placebo, or 150 mg of ALA twice per day, two days before a six-day intensive daily training program. During the six-day program, participants took one dose in the morning before, and the second immediately after, training.

On the last day, 30 minutes after the last exercise, in a single back squat, the ALA group maintained or increased its maximum lifted weight while the placebo group decreased.

Physical training coaches use jumping exercises at maximum muscle force to increase power. But untrained athletes may fail to adapt, become overloaded, and sustain muscle damage. In this study, doctors gave 36 untrained men a jumping test designed to cause muscle damage before taking a placebo, 500 mg, or 1,000 mg of resveratrol per day, for seven days before being tested again.

After seven days, both resveratrol groups performed as well on the second jumping test as they had on the first, while the placebo group deteriorated significantly. Those taking resveratrol recovered peak and average power faster, had lower fatigue levels, and less muscle soreness. These performance and recovery benefits were more significant in the high-dose resveratrol group.