Mind & Mood: Flavonoids extend life; vitamins A, B1, and B3 for depression 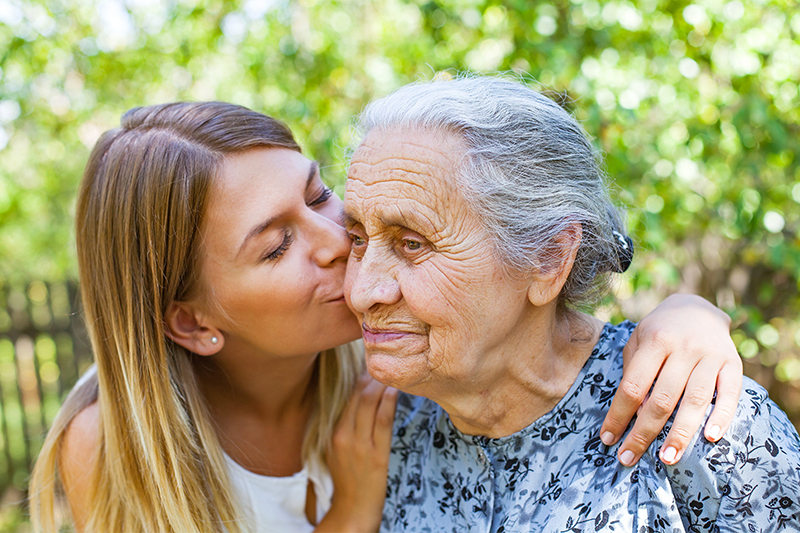 Flavonoids extend life; vitamins A, B1, and B3 for depression

Doctors in this study measured flavonoids in 1,251 men and women newly diagnosed with Parkinson’s disease (PD) and followed up for an average of 33 years. Every four years, participants completed a food-frequency questionnaire from which doctors calculated flavonoids. Flavonoids ranged from 134 to 673 mg per day.

Compared to those with the lowest levels, those who got the most flavonoid anthocyanins were 66 percent less likely to have died during the study. Good levels of flavan-3-ols, polymers, berries, and red wine also increased chances of survival.

In this first diet study to examine mortality in PD, “It is possible flavonoids lower chronic neuro-inflammation levels and interact with enzymes to slow neuron loss, protecting against cognitive decline and depression,” doctors concluded.

Populations in South Korea have experienced rapid industrialization and urbanization, exposing them to high concentrations of heavy metals such as cadmium, lead, and mercury. In this study, doctors measured metals exposure and diet through surveys of 16,371 participants between 2009 and 2017.

“The rapid decrease in depression from vitamins A, B1, and B3 in those with cadmium exposure is remarkable,” doctors concluded.