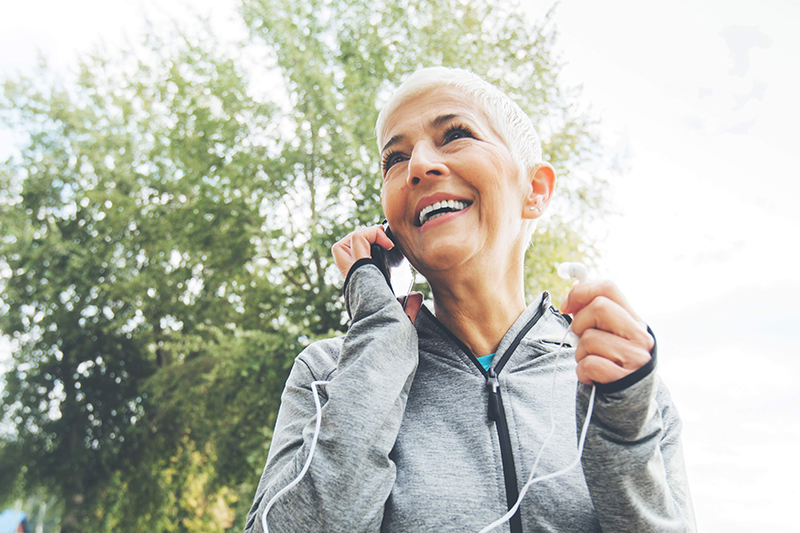 In this study, 800 independently living adults, average age 76, took a mental-state exam along with a ucOC test. Overall, 41.6 percent of participants had cognitive impairment. Compared to those with the lowest scores, those with the highest ucOC scores had impaired ability to spell words backwards, name objects such as a pencil and watch, and to keep track of time and location.

“As far as we know, this is the first report on the significant association of single ucOC measurement and cognitive impairment,” doctors said, and recommended using this simple, widely available test to identify vitamin K insufficiency.

Age, diet, and exercise all influence chances for developing cancer. This three-year study included 2,157 generally healthy, independently living adults, average age 75, from five European countries. Doctors administered a placebo, a simple home strength exercise alone, 2,000 IU of vitamin D with or without 1,000 mg of marine omega-3s per day, or these two with or without exercise.