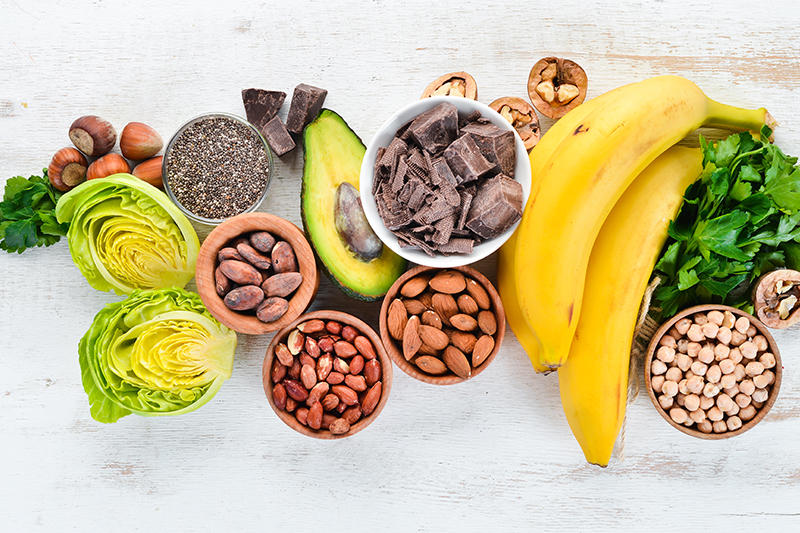 Discussing the findings, doctors recommended magnesium levels between 0.75 to 0.95 mmol/L to reduce chances for insulin resistance and for staying free from type 2 diabetes.