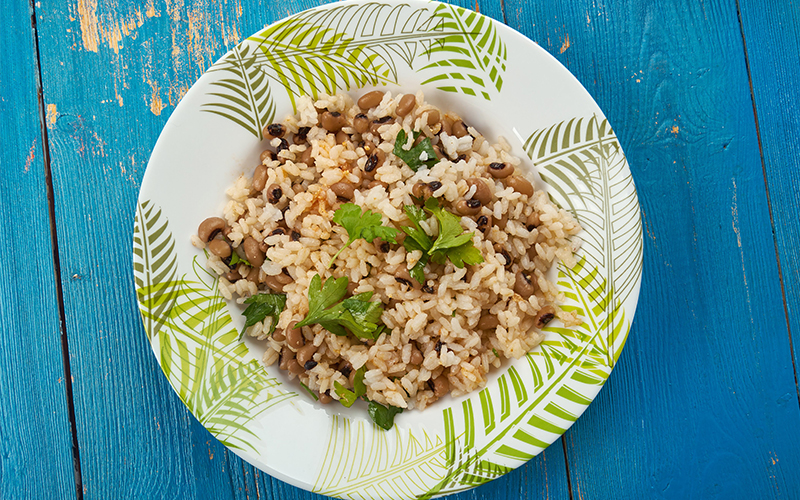 This study followed 918 participants with Lynch Syndrome—predisposing them to several cancers—who took either a placebo or resistant-starch fiber for two years between 1999 and 2005. Initially, there were no differences between the groups, but by 10 to 20 years later, those who had taken resistant starch were more than 60 percent less likely to have developed upper gastrointestinal cancers compared to placebo.

“Resistant starch fiber does not digest in the small intestine, but ferments later in the large intestine, feeding beneficial gut bacteria, which we believe reduces the types of bile acids that can damage DNA and cause cancer,” doctors said.