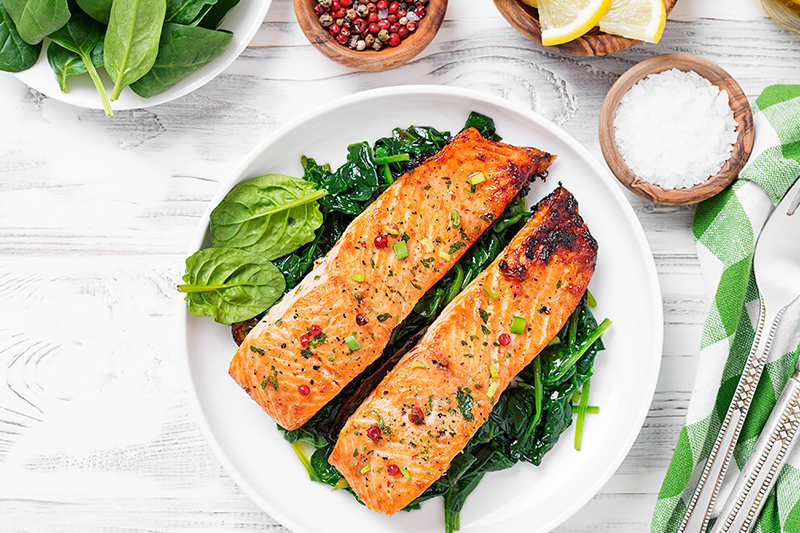 Type 1 diabetes is an autoimmune disease where the body does not produce enough insulin to regulate blood sugar levels, and requires insulin injections. In this study, 56 people with type 1 diabetes, aged 6 to 18, got regular insulin injections with or without 10 billion colony-forming units of a probiotic combination.

In the long-term VITamin D and OmegA-3 TriaL (VITAL) study, 25,875 participants took a placebo or 2,000 IU of vitamin D plus 460 mg of EPA and 380 mg of DHA per day. Doctors in this follow-up study were interested in the race of the 14 percent of participants who had type 2 diabetes, and their chances of being hospitalized for heart failure. The average follow-up period was 5.3 years.