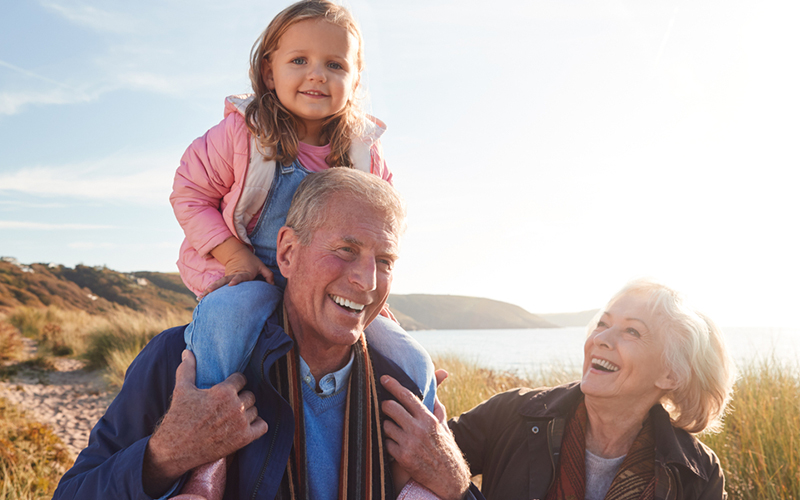 Those with lower vitamin D levels also had lower volumes of brain white-matter, and greater chances for stroke. Doctors said this large genetic variation analysis supports a cause-and-effect relationship between deficiency in vitamin D and dementia, and that as much as 17 percent of dementia in some populations may be prevented by increasing vitamin D levels to 50 nmol/L.

Reducing stress improves the ability to focus at work, which has become more urgent post-pandemic. In this study, 44 participants complaining of fatigue, aged 20 to 65, took a placebo or a daily combination of five amino acids. The amino acids were 1 g D,L-alanine, 1 g L-aspartate, 0.5 g L-glutamate, 1 g L-tyrosine, and 0.5 g serine per day.

After four weeks, compared to placebo, those taking the amino acids had higher scores on task orientation, time management, and spatial cognition. Doctors made the measurements during two, two-hour sets of working memory and attention tasks, concluding, “Our combination of amino acids in this trial contributed to maintaining proper motivation and cognitive function.”