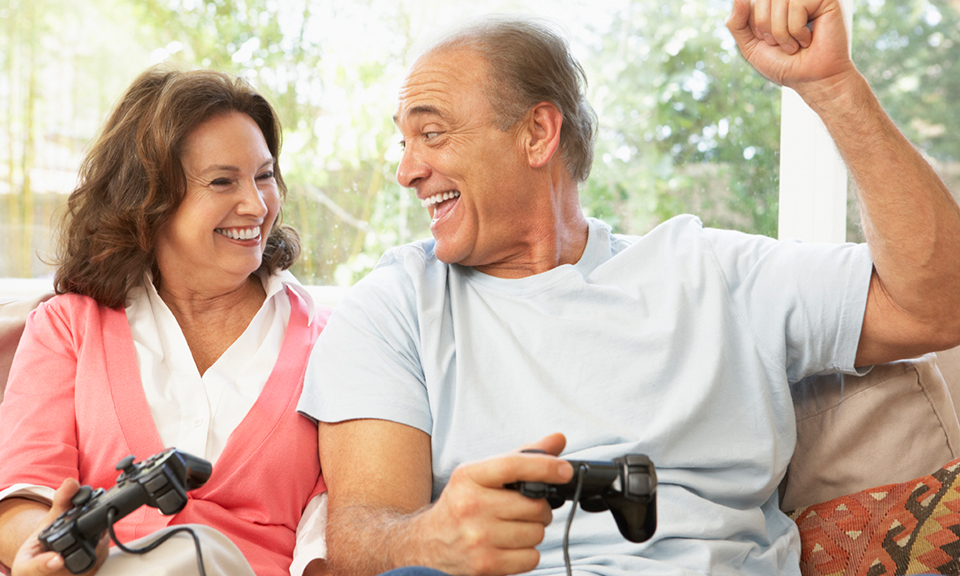 Vitamins C and E may lower chances for Parkinson’s

In Parkinson’s disease (PD), brain-nerve function slowly deteriorates, with a wide range of eventual physical and cognitive symptoms including tremors and memory loss. While there is no apparent single cause, oxidative stress is a common factor.

While there was no improvement in the placebo/Tetris group, those that got aging-brain training—with placebo or sulforaphane—saw significant improvement in brain processing speed. Those taking sulforaphane—with placebo or brain training—in addition to improved brain-processing speed saw significant enhancements in working memory.

Doctors attribute the improvements in processing speed and working memory to the anti-oxidative, anti-inflammatory properties of sulforaphane.