“B” is for Better 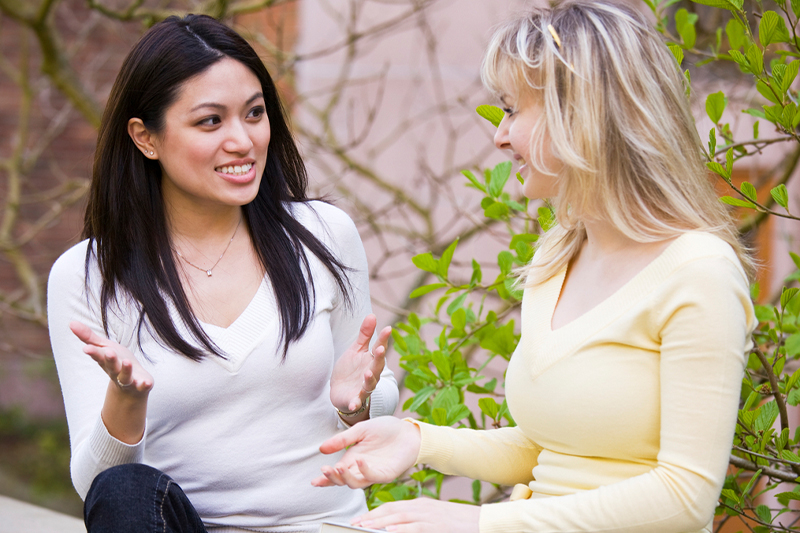 B vitamins protect against depression

Vitamin B12 and other B-complex vitamins are essential—meaning the human body does not synthesize them, and must obtain them from diet. B-complex vitamins help produce brain nerve-signaling chemicals that influence learning, memory, mood, and behaviors related to achieving reward. Low levels increase chances for depression.

In this review of 13 articles and 18 B-vitamin-depression studies through 2020, those who got the highest levels of vitamins B1, B2, B6, and B12 in the diet were less likely to report symptoms of depression compared to those who got the least of these essential nutrients.

Some of the best food sources of vitamin B6 include beef, pork, fowl, and fish; with dairy, eggs, and shellfish containing lesser amounts. Overall, U.S. men and women may be deficient in B6 15 and 30 percent of the time, respectively, and for women taking oral contraceptives, 40 percent may be deficient.

In this new pilot study, eight healthy college women, aged 18 to 25, using oral contraceptives for at least 12 months, took a placebo or 100 mg of vitamin B6 per day, in two alternating four-week phases, pausing for four weeks in between before switching groups, while maintaining their normal diet and exercise habits.

On the standard Beck Depression Inventory II scale, after the vitamin B6 phases, symptom scores decreased by 20 percent, but increased by 11 percent during placebo phases. Discussing the findings, doctors said the data supports a growing body of evidence that vitamin B6 may reduce symptoms of depression in young women using oral contraceptives.